Intro for Star Wars The Old Republic was latest in series of Star Wars cinematic's Blur did for Lucasarts. In total we did 4 Star Wars cinematic's, I worked on TFU one as scene assembler finalizing a few shots, but this SW cinematic was first complex task. I worked on hangar model, which was probably one of the most complex model I build while at Blur. Scale of it was huge, and action areas were moving constantly so I had to uprez all the areas where character are fighting. In the end it took me around 6 weeks to model/texture and light complete environment. After that I was in charge of finishing around 25 shots in a timeframe of around 3-4 months. Overall it was amazing experience, one that I will surely remember from my time at Blur. 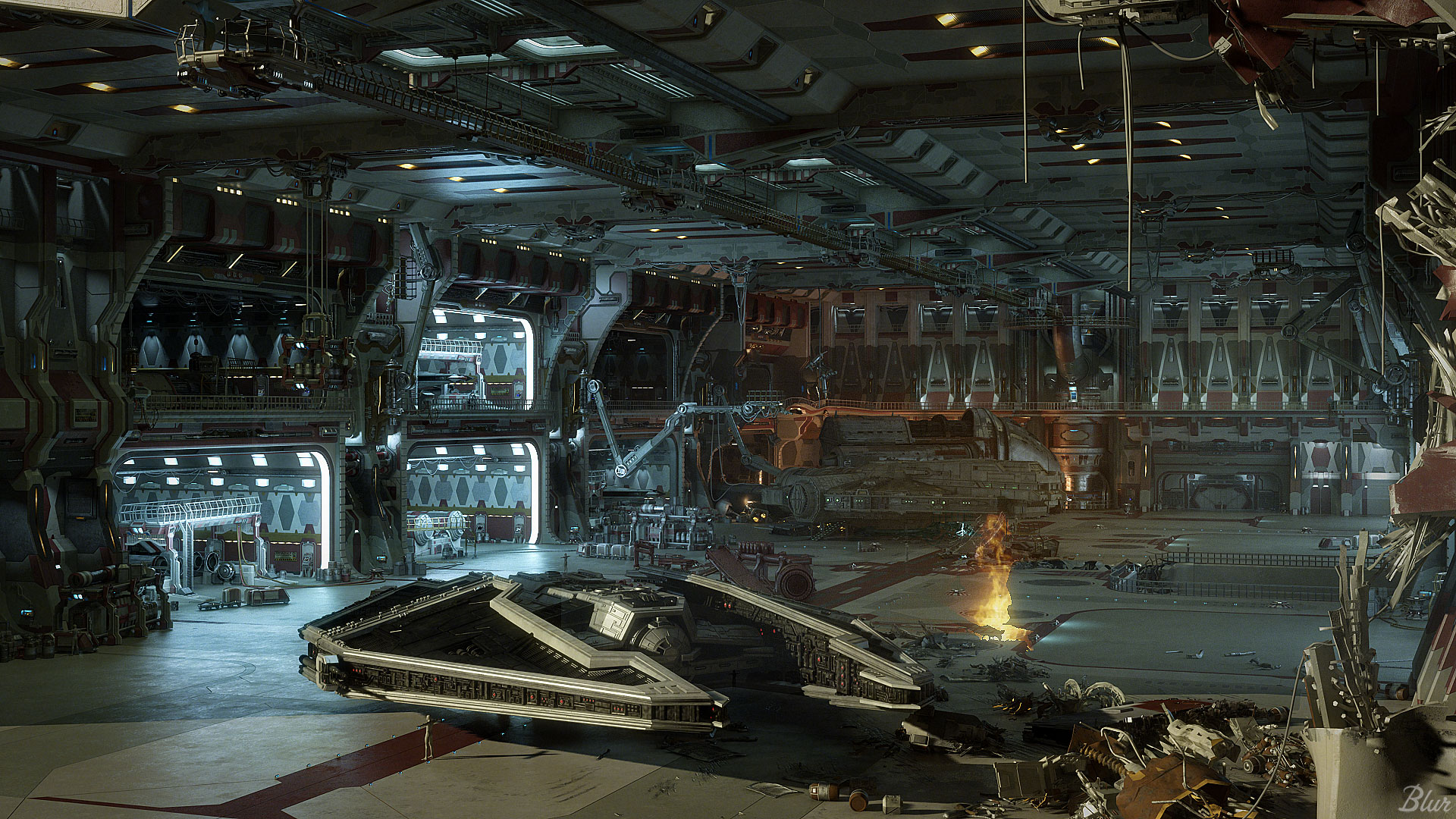 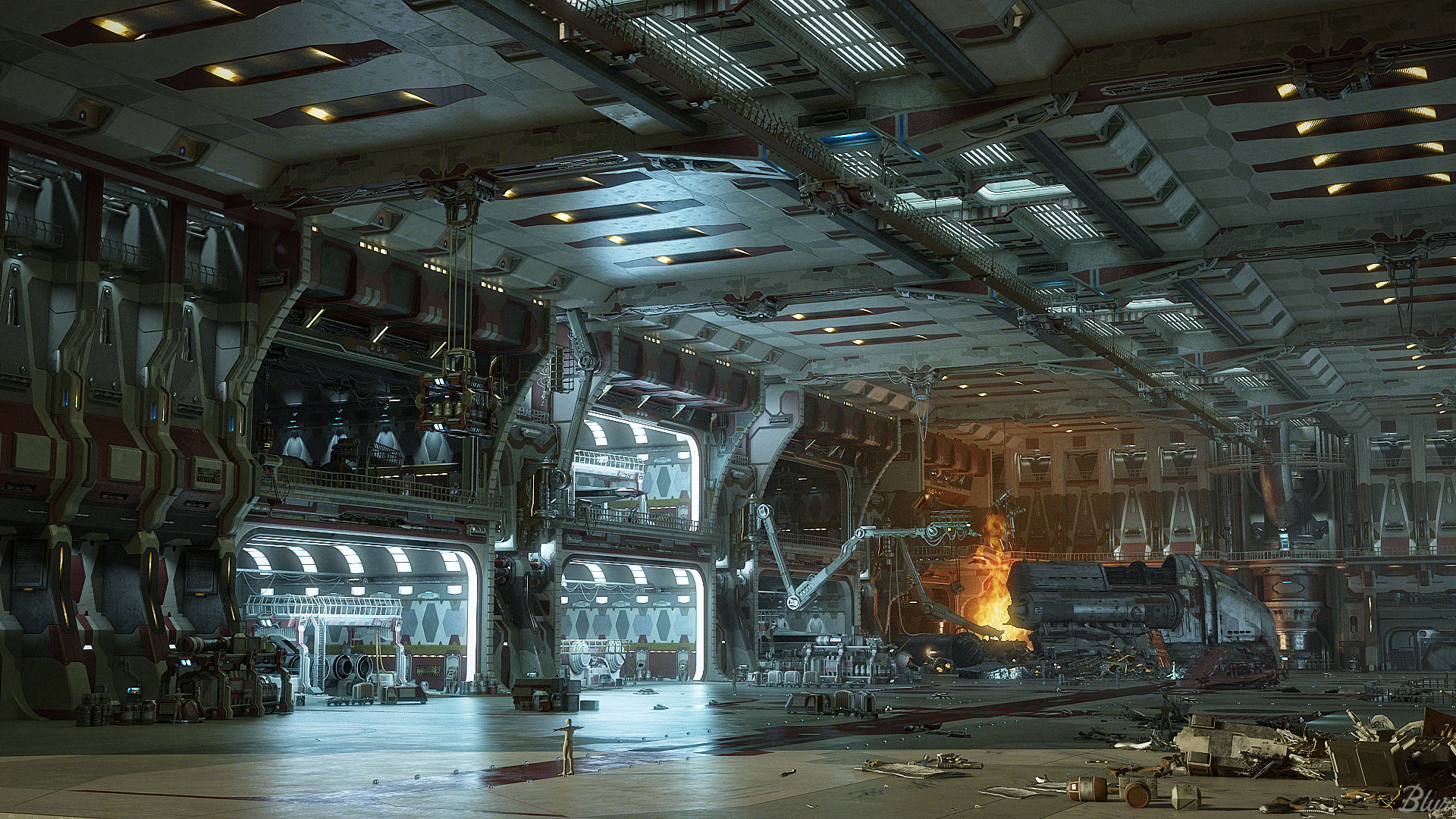 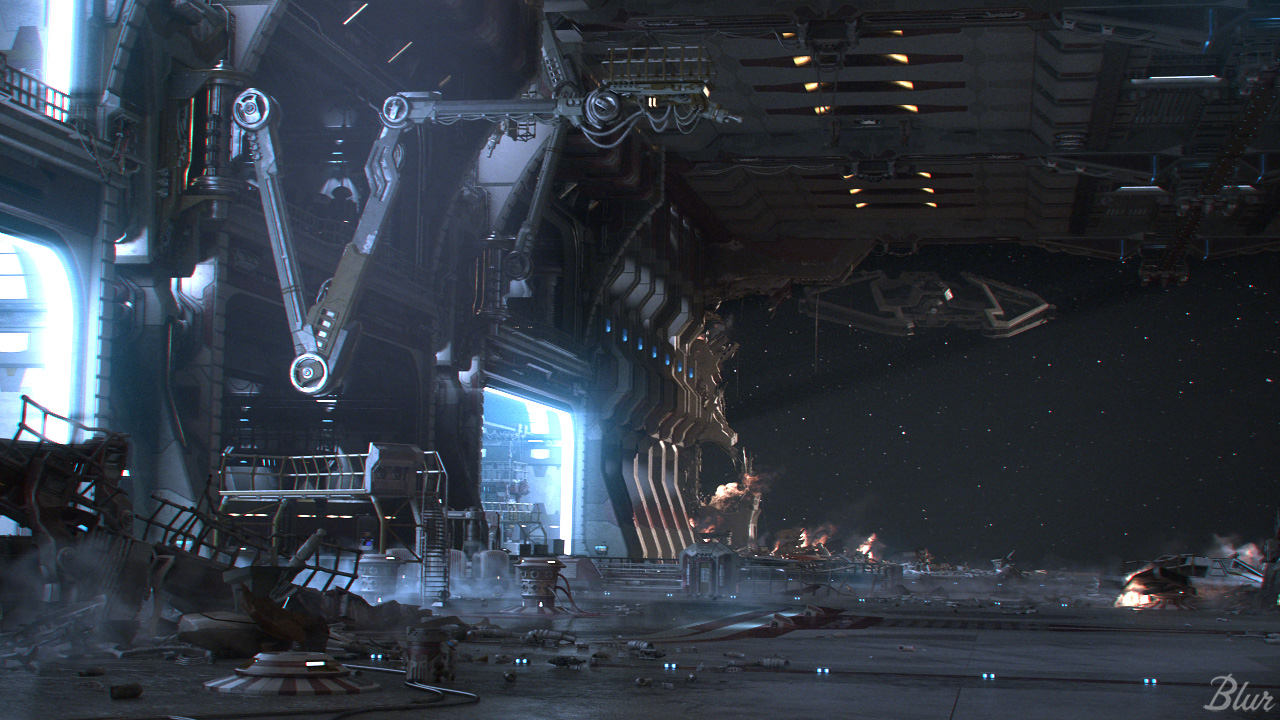 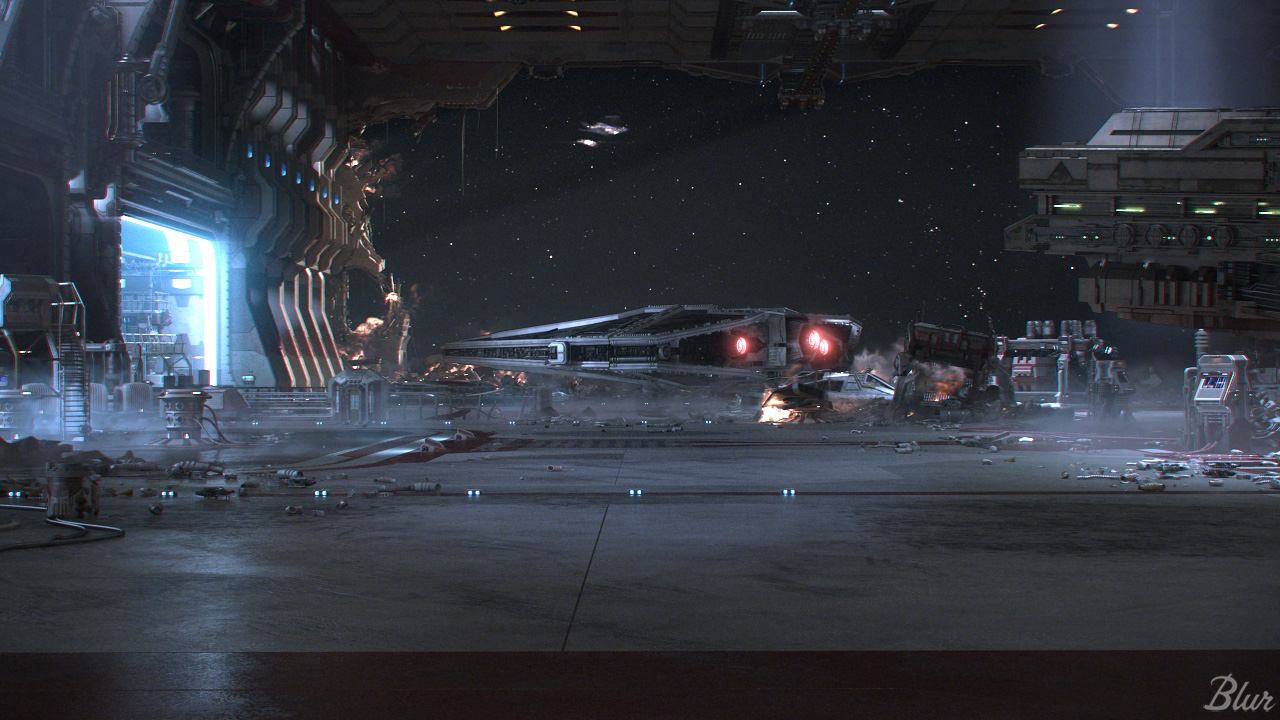 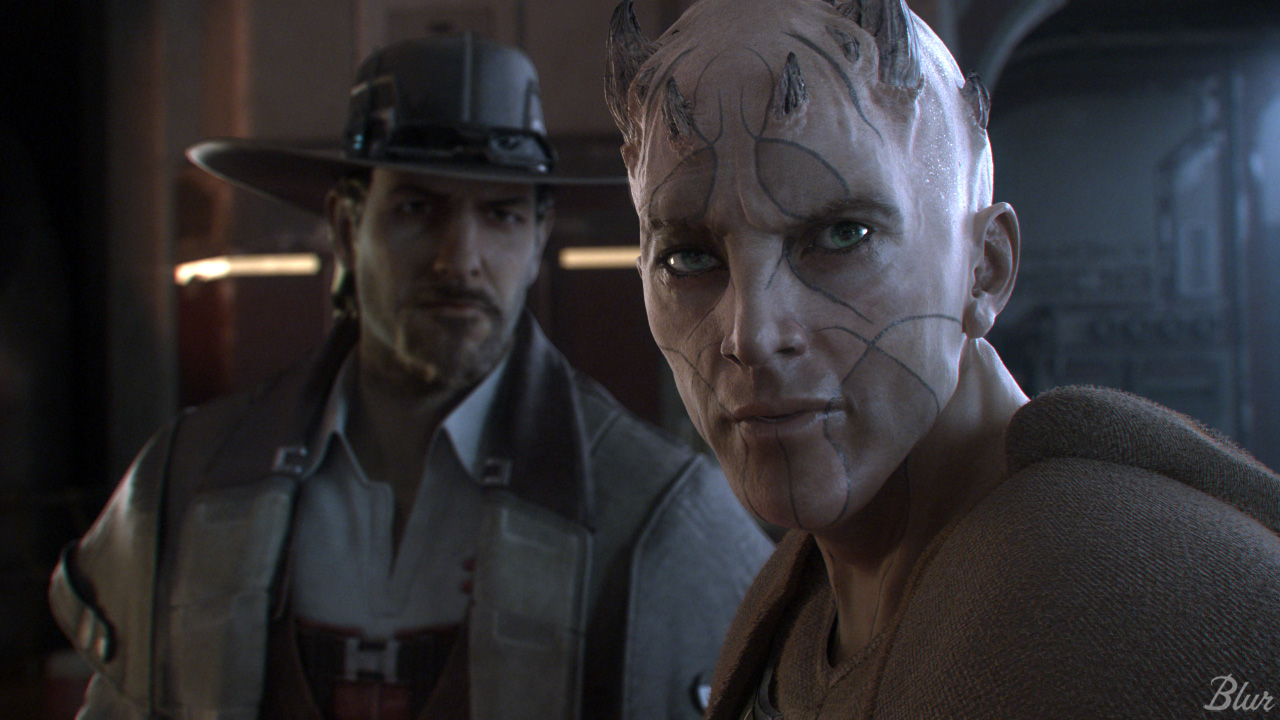 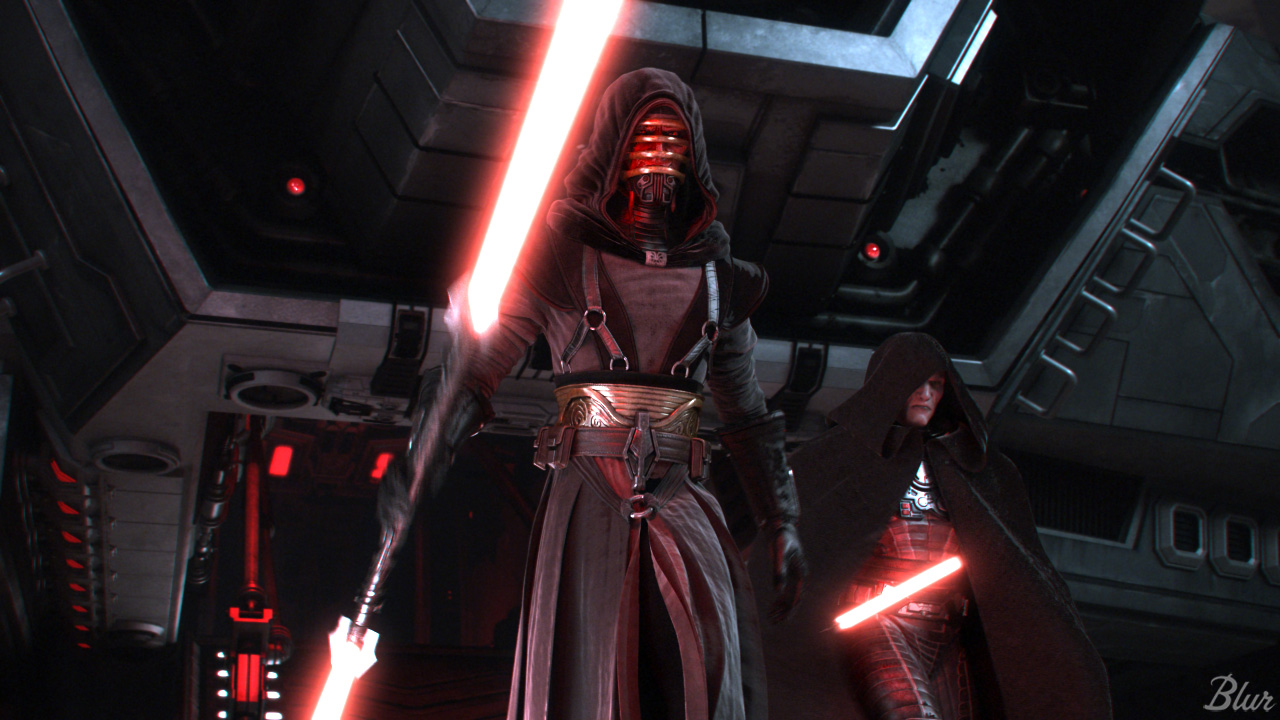 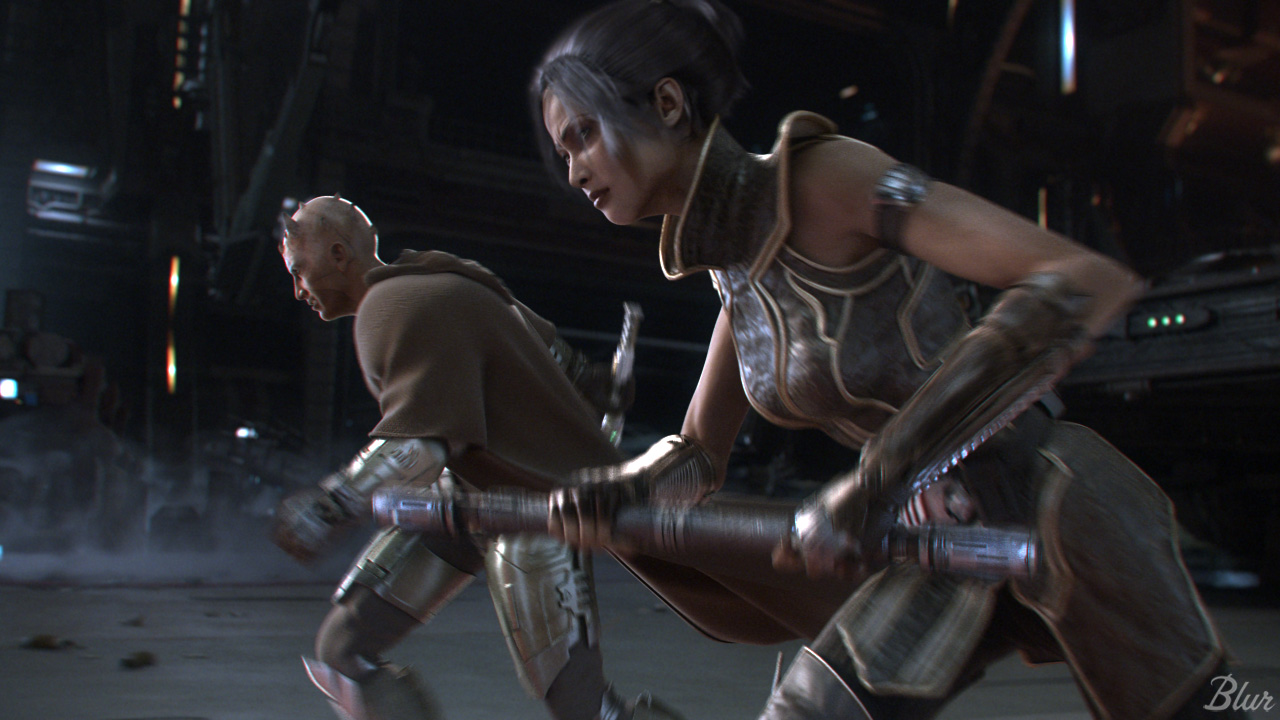 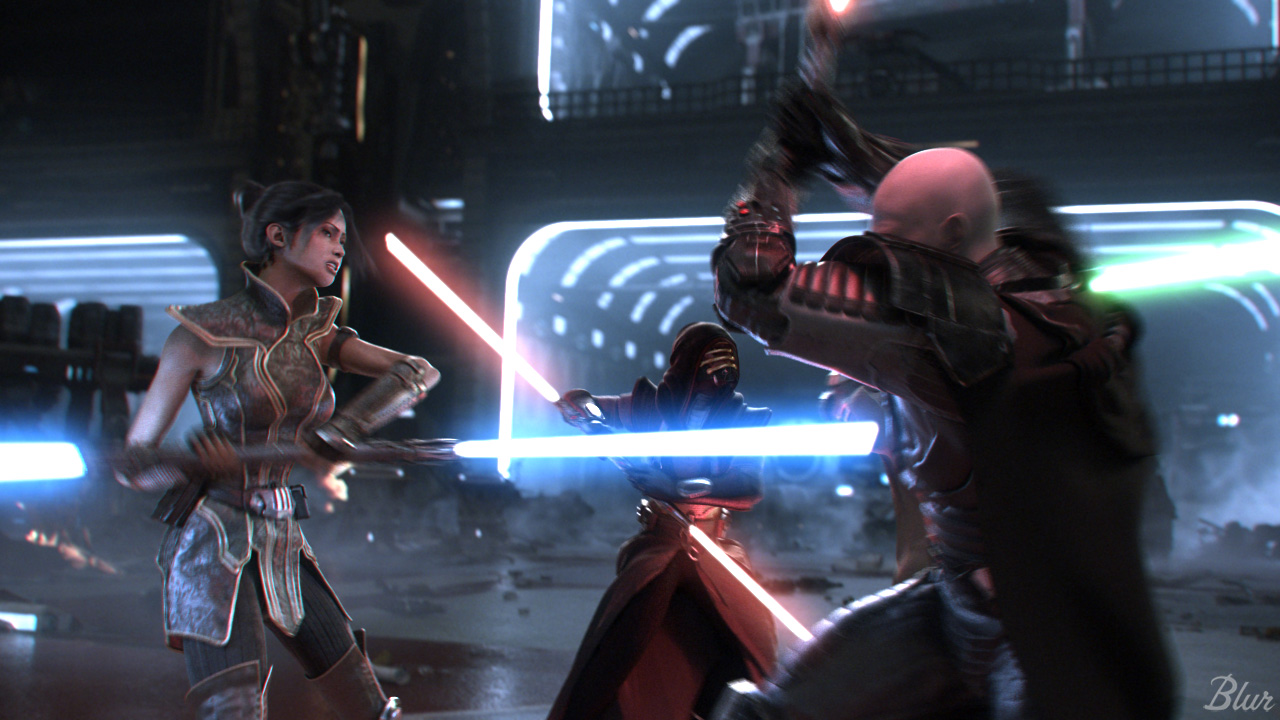 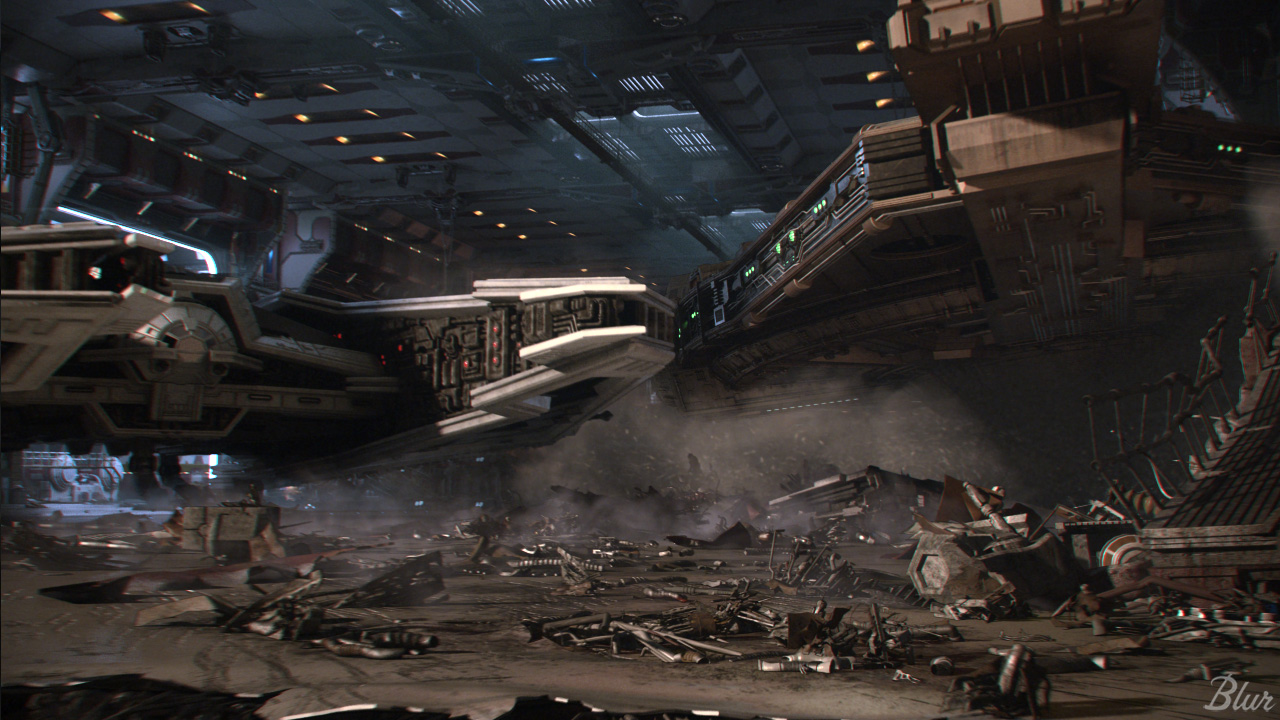 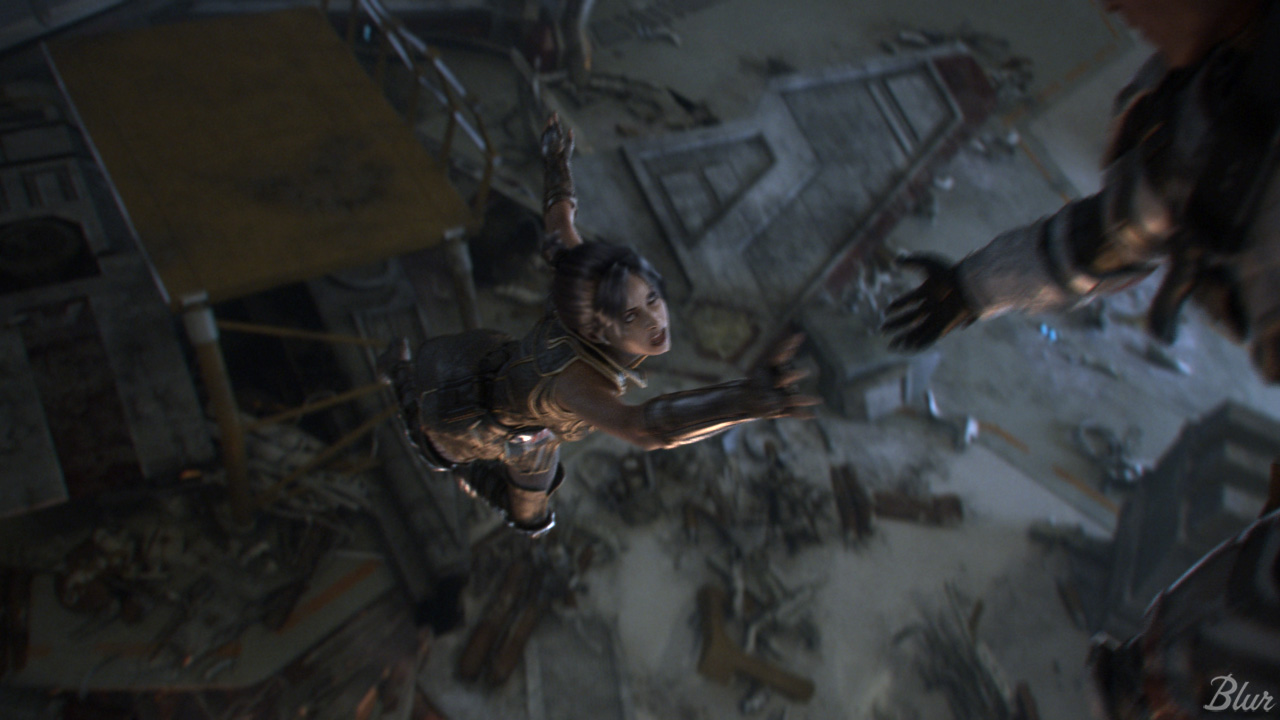 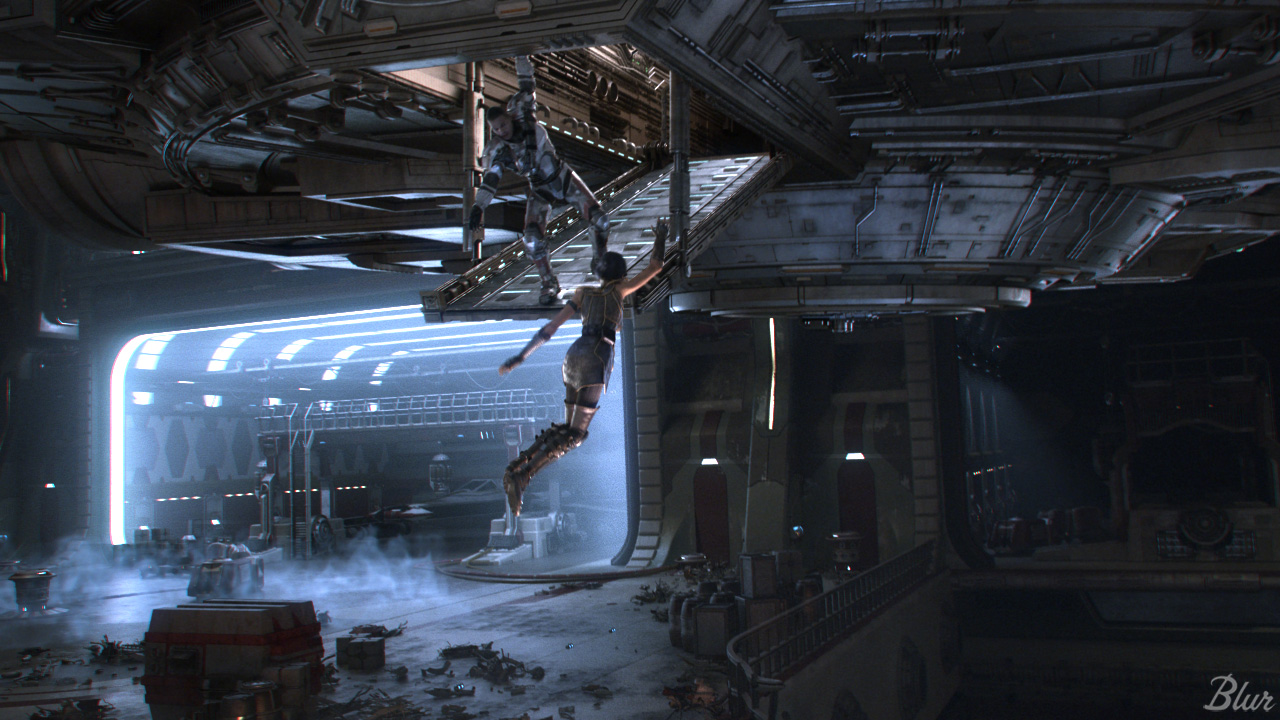 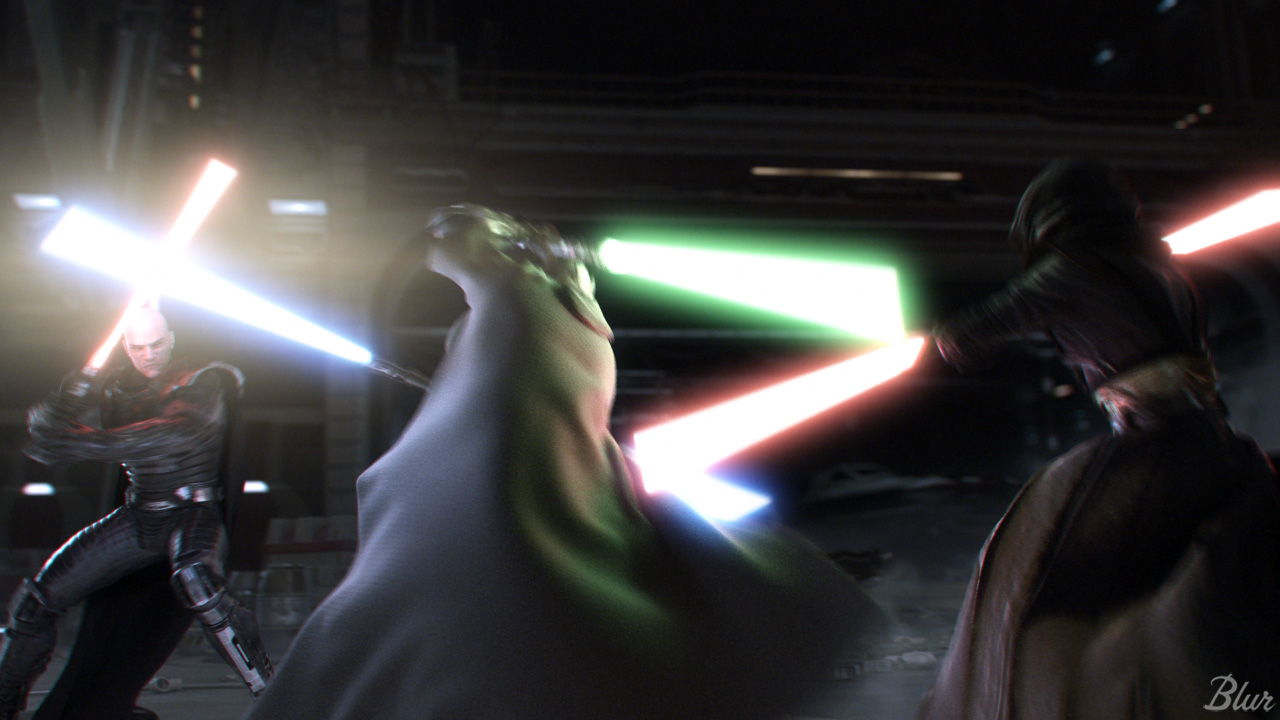 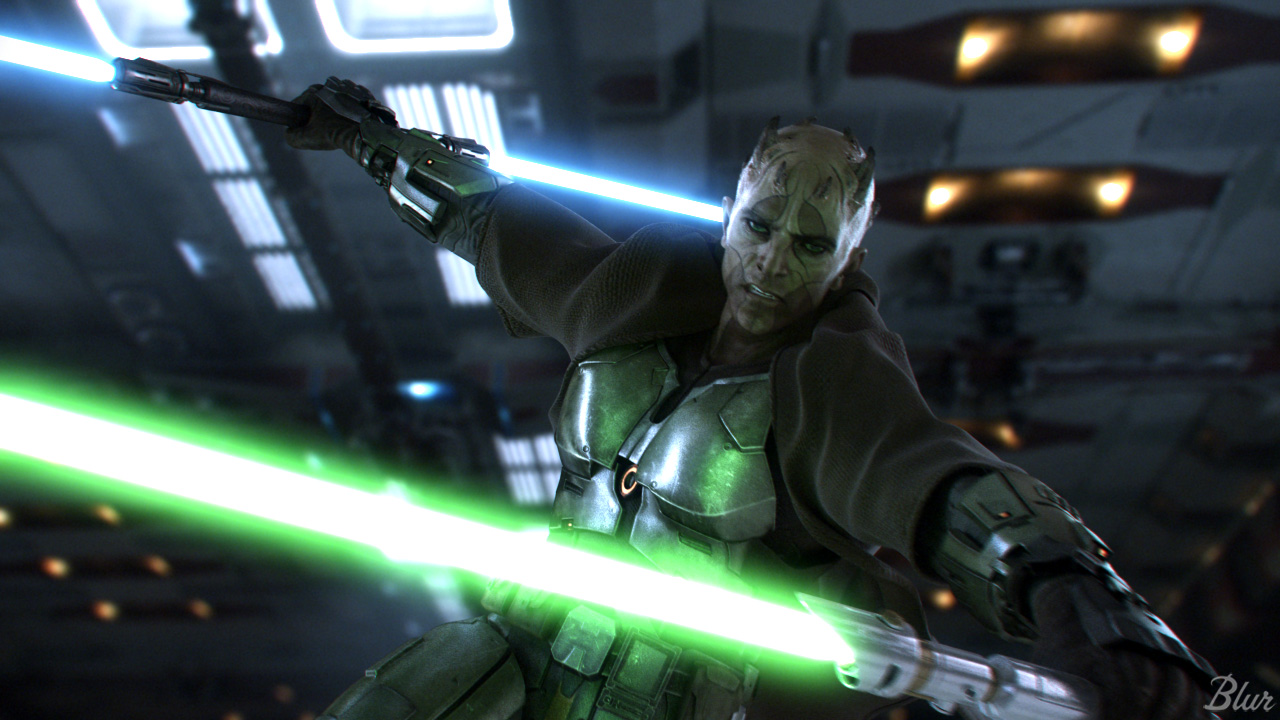 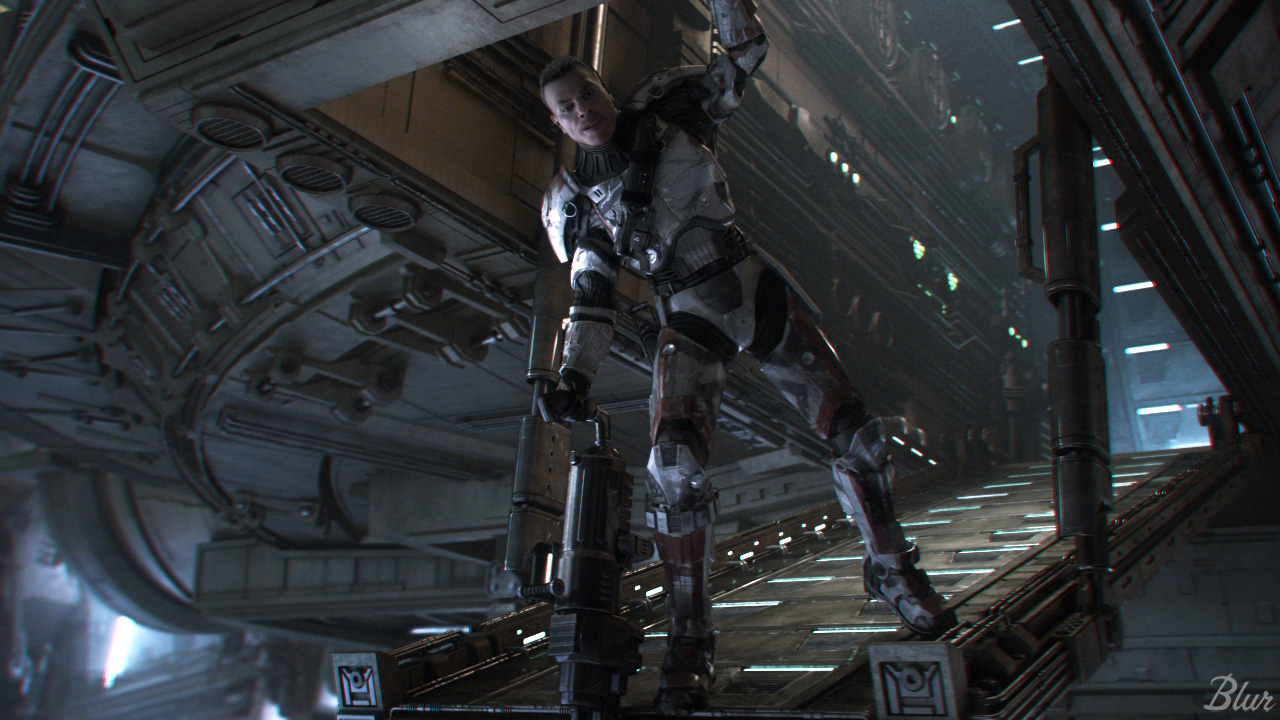 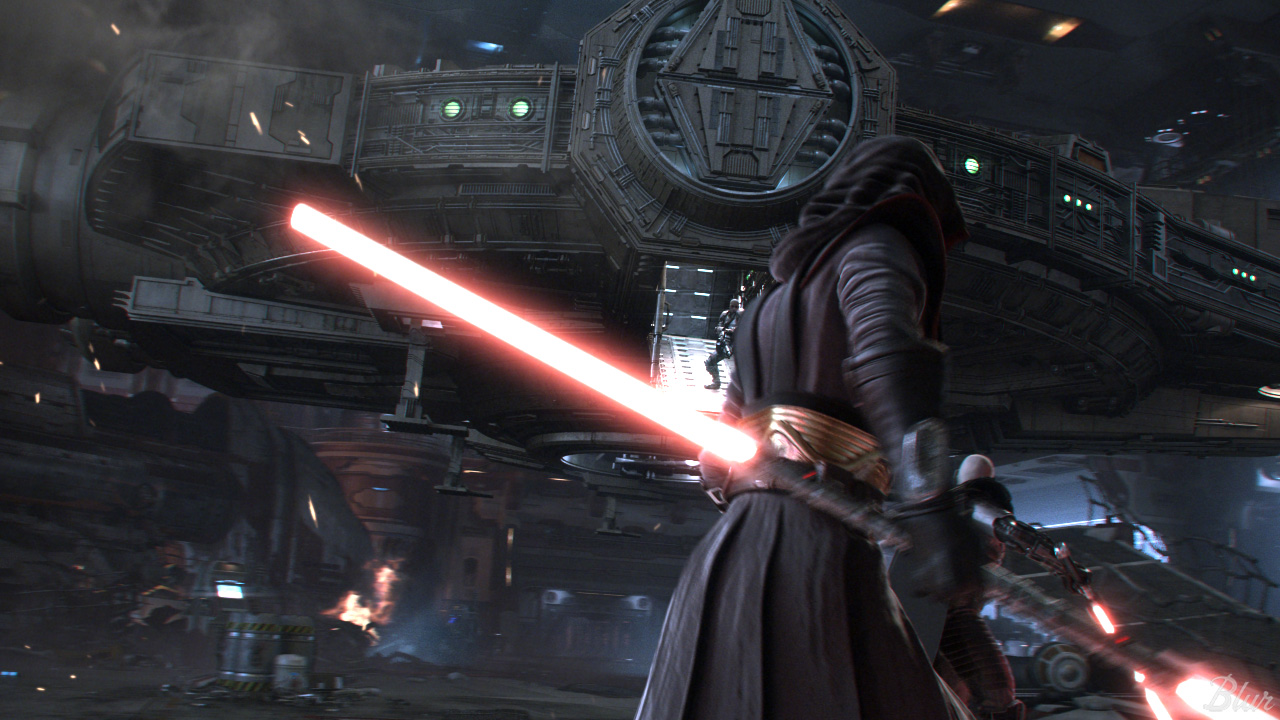 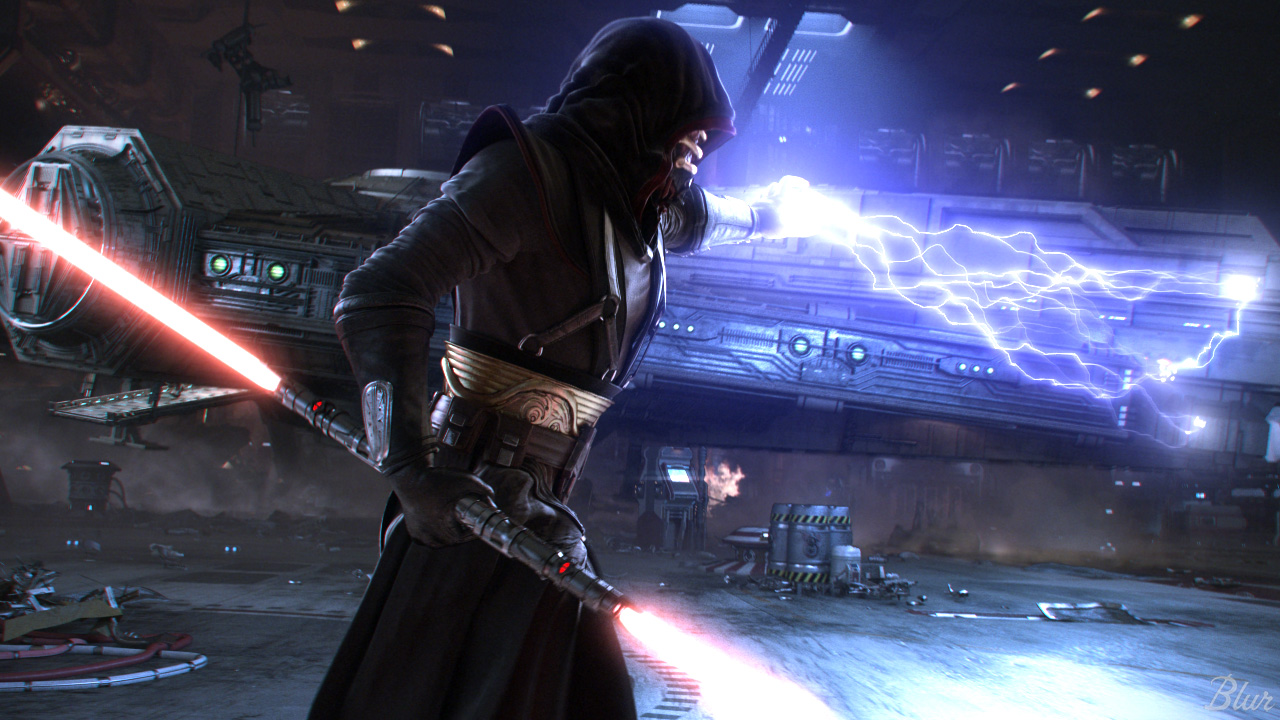 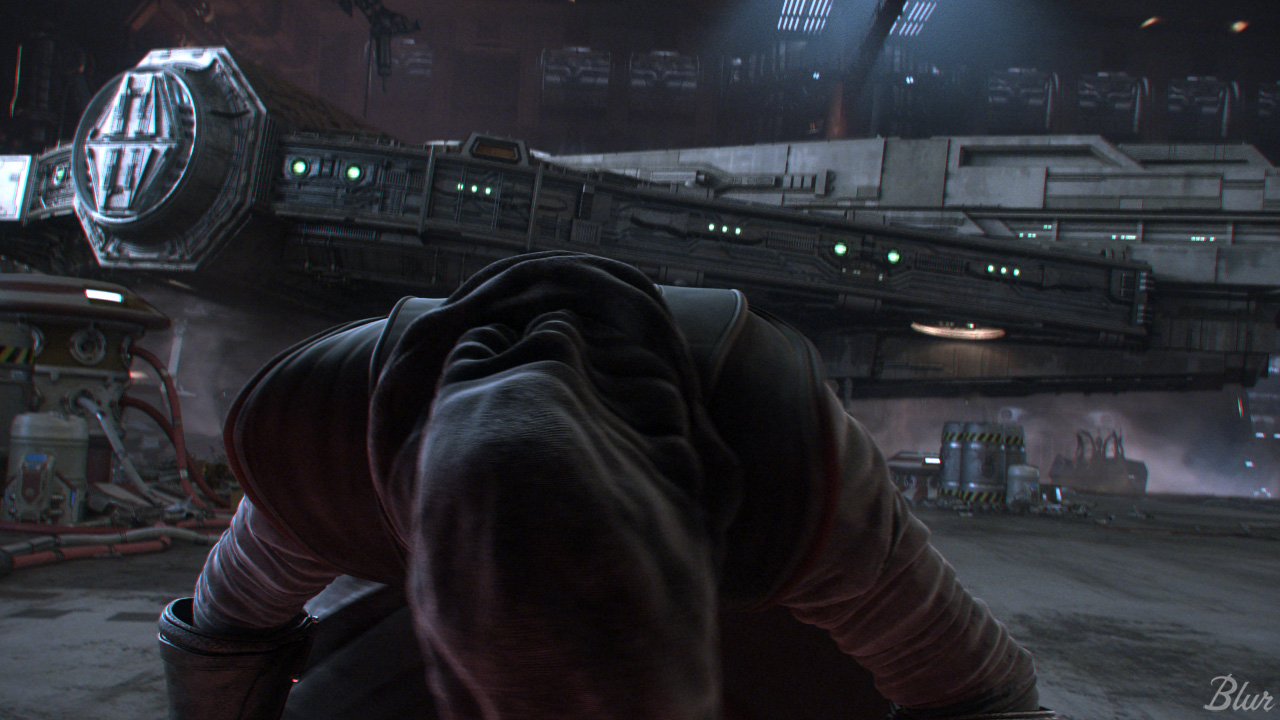 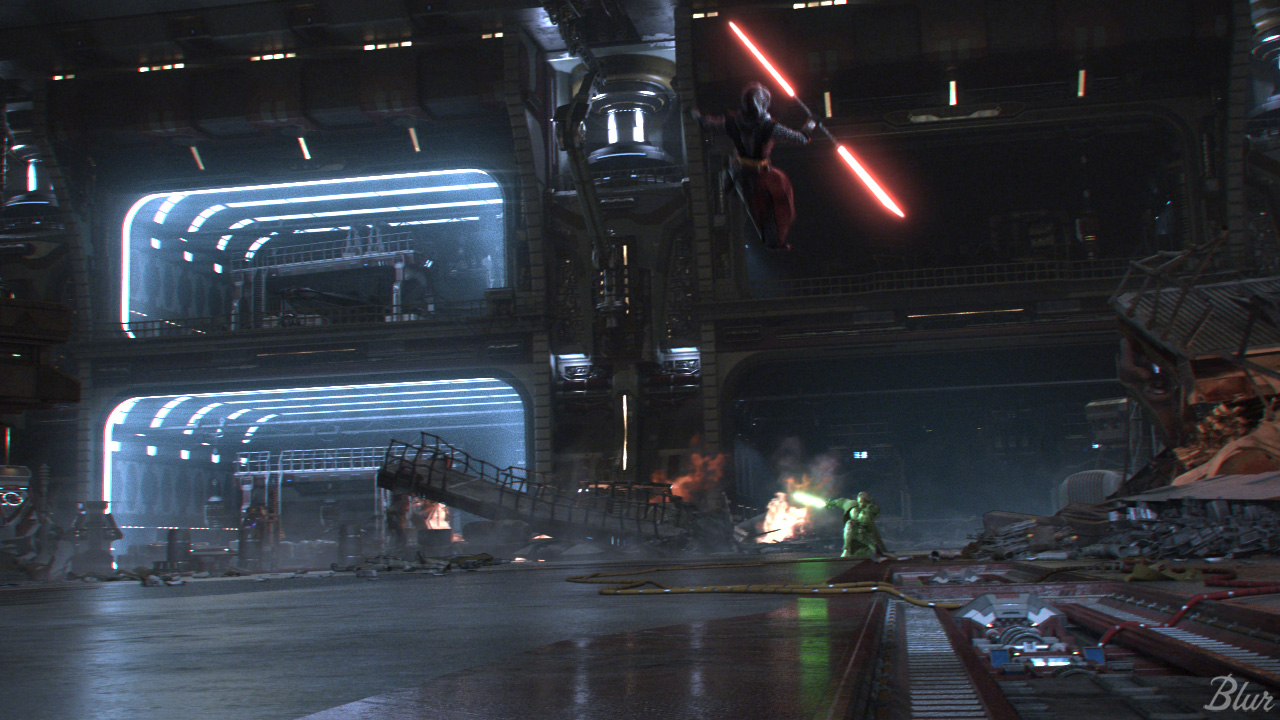 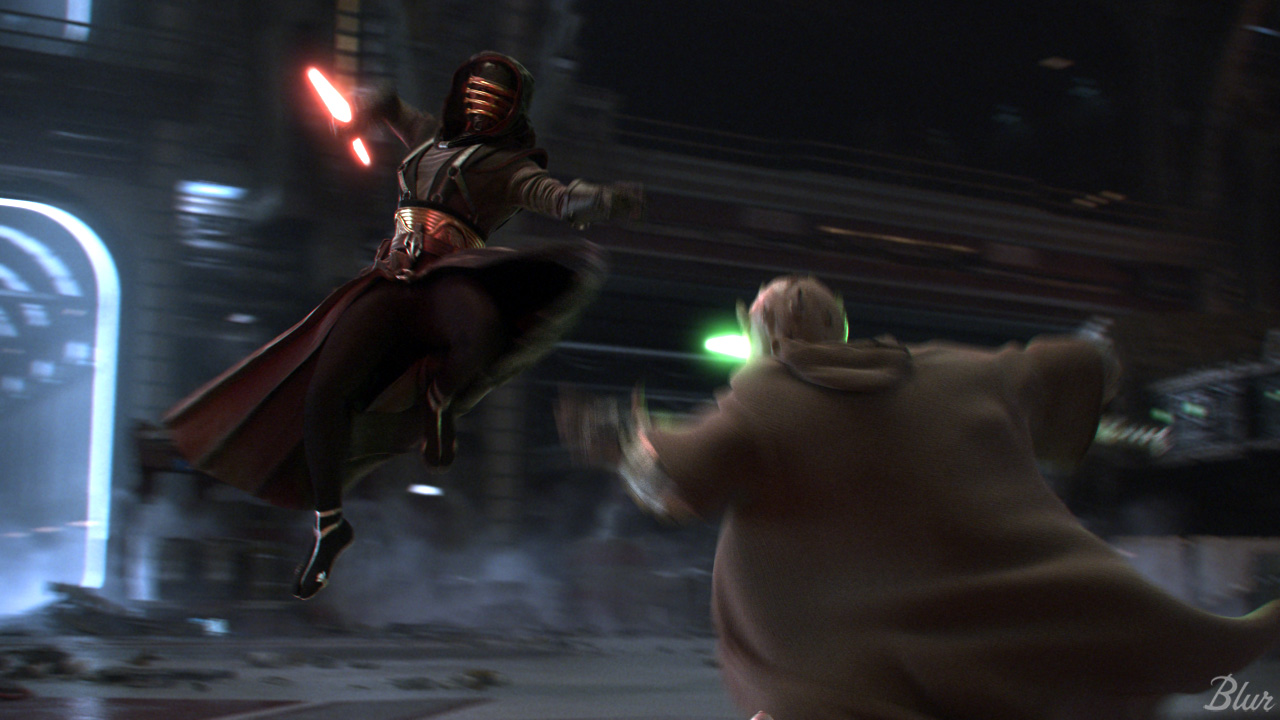 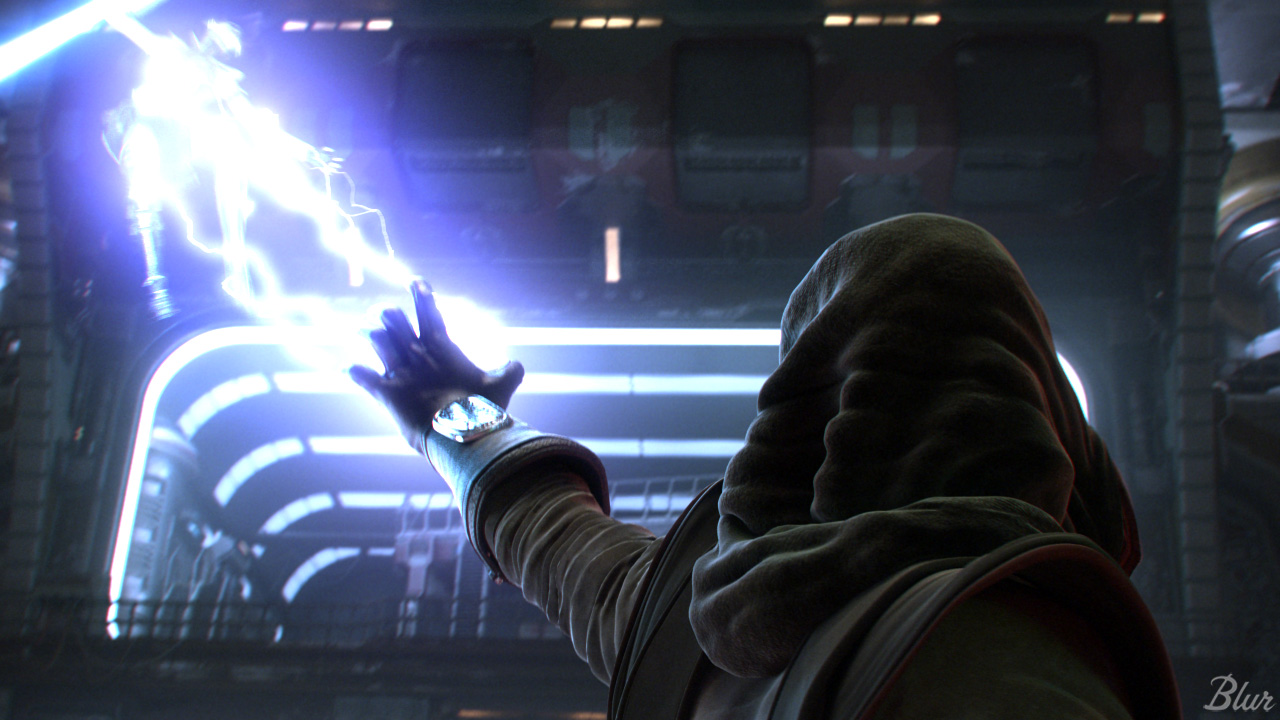 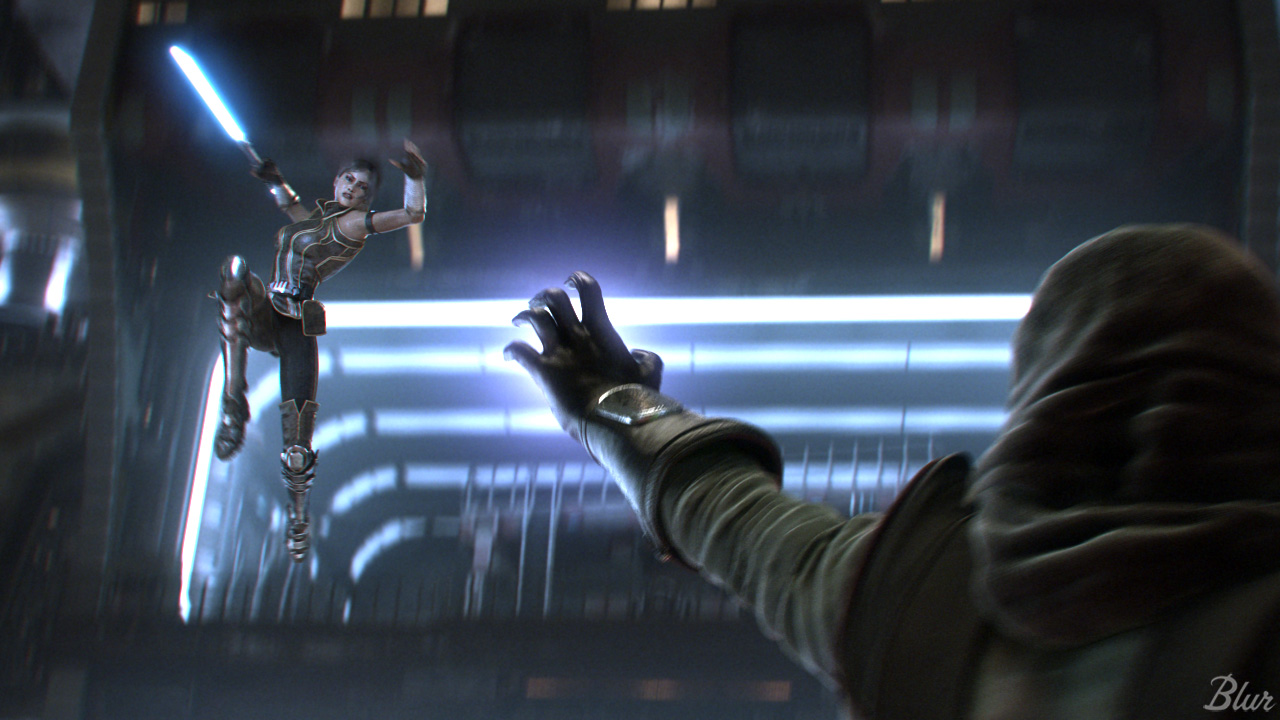 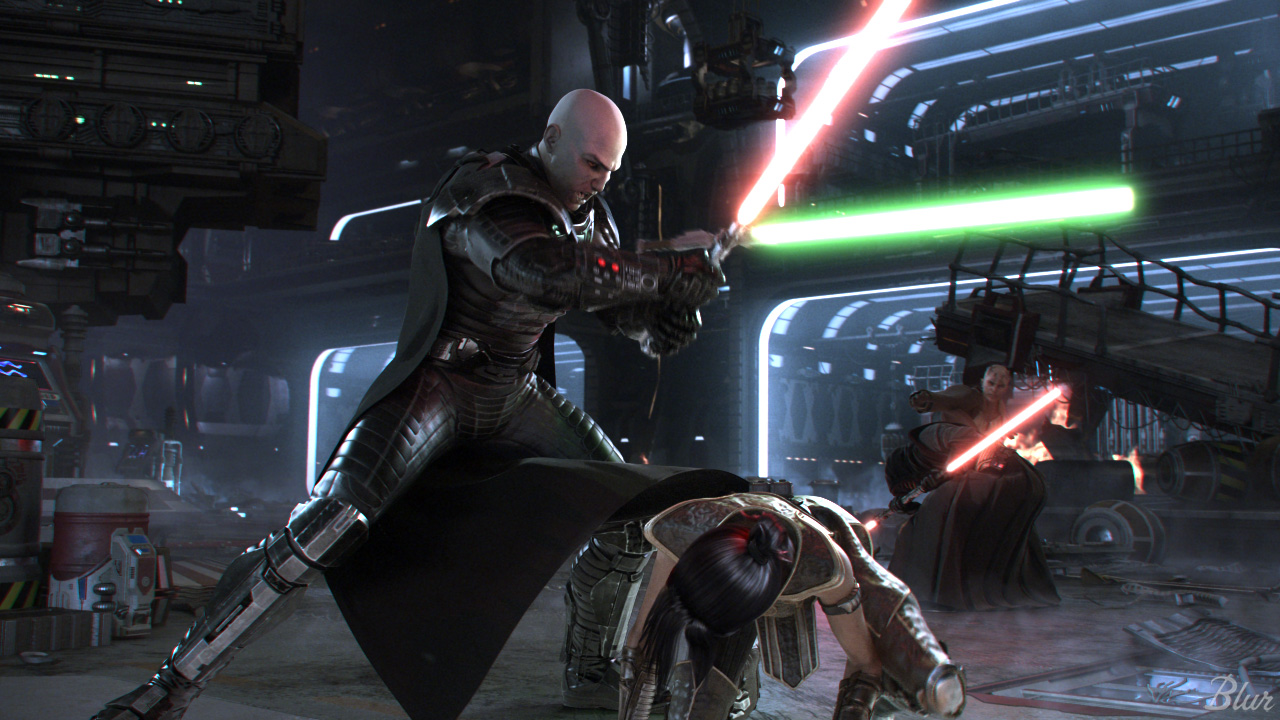 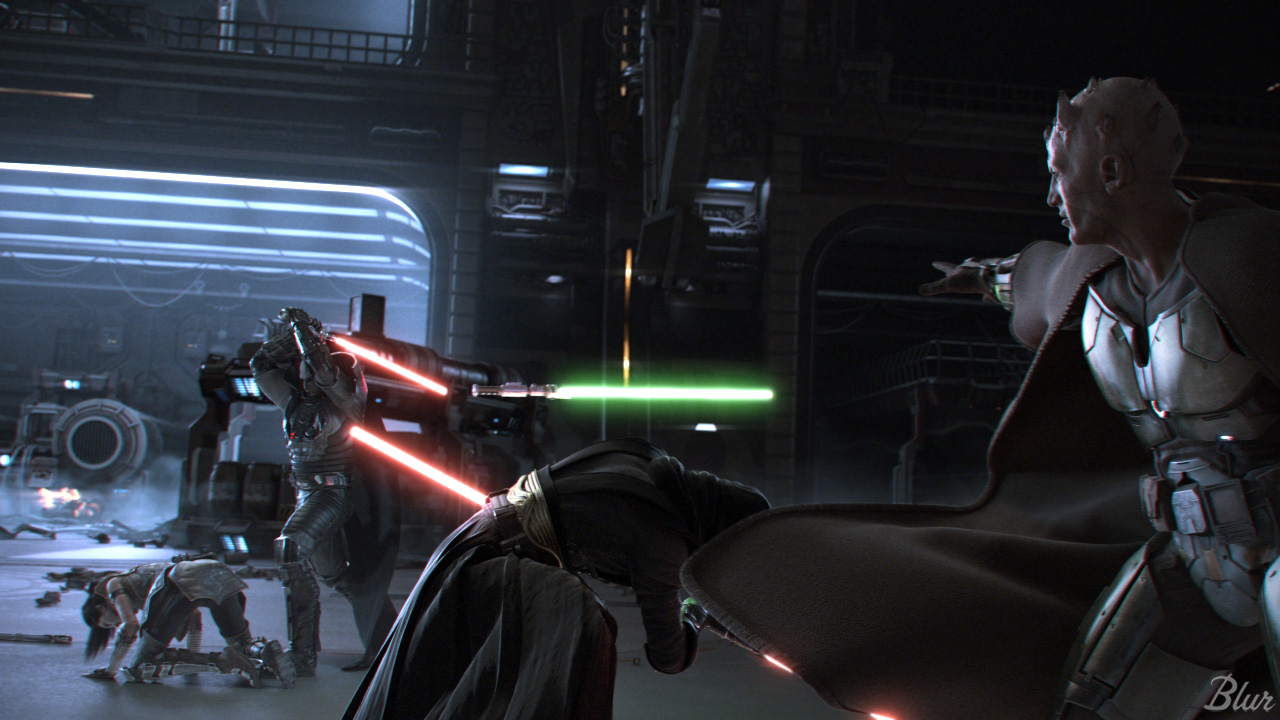 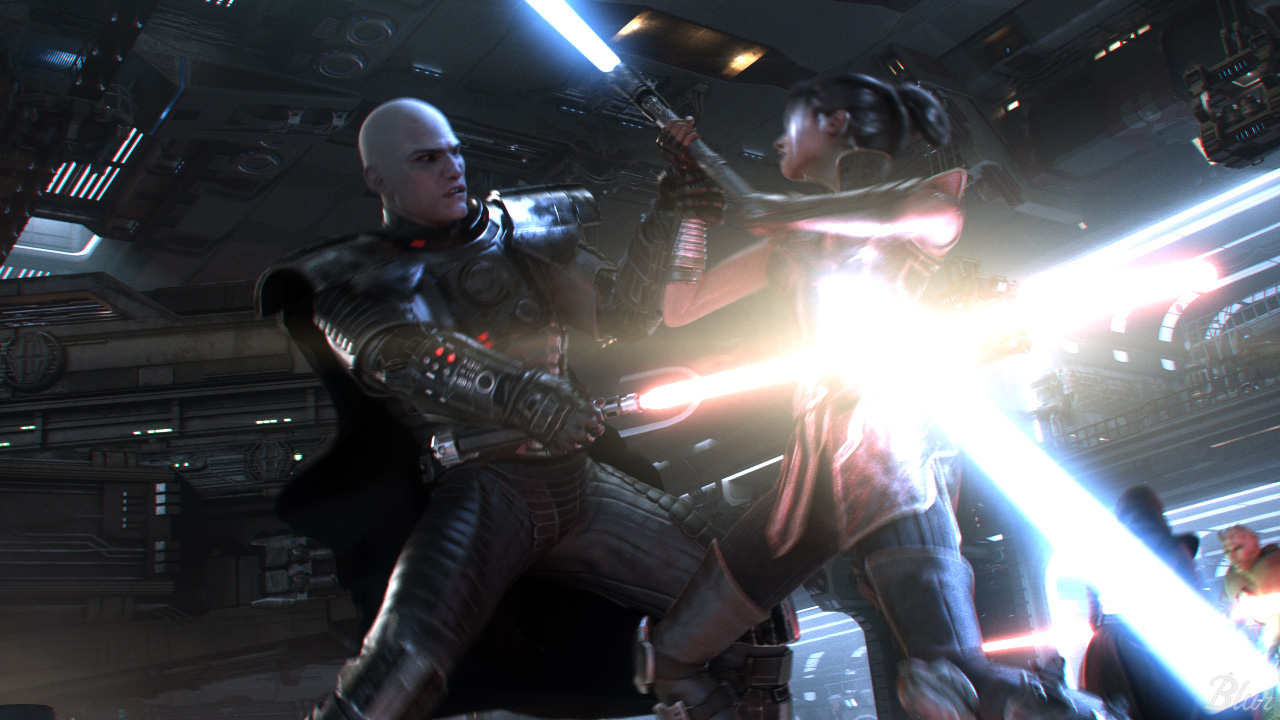 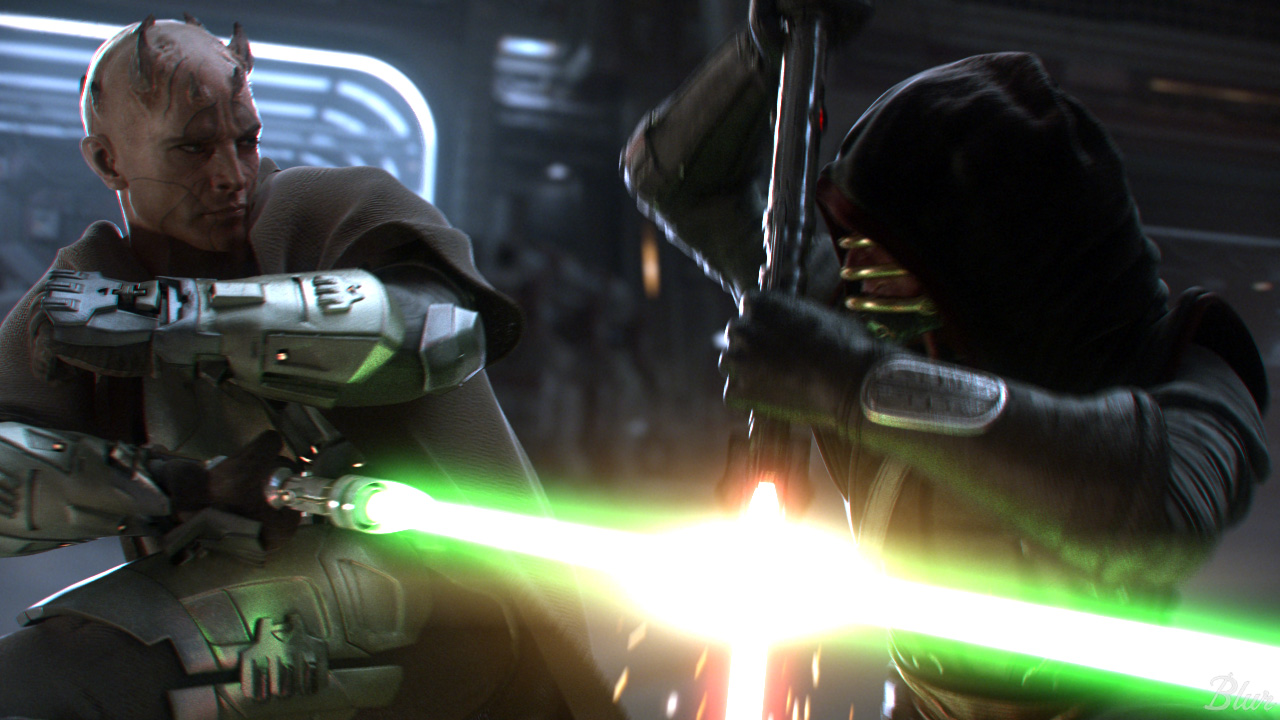 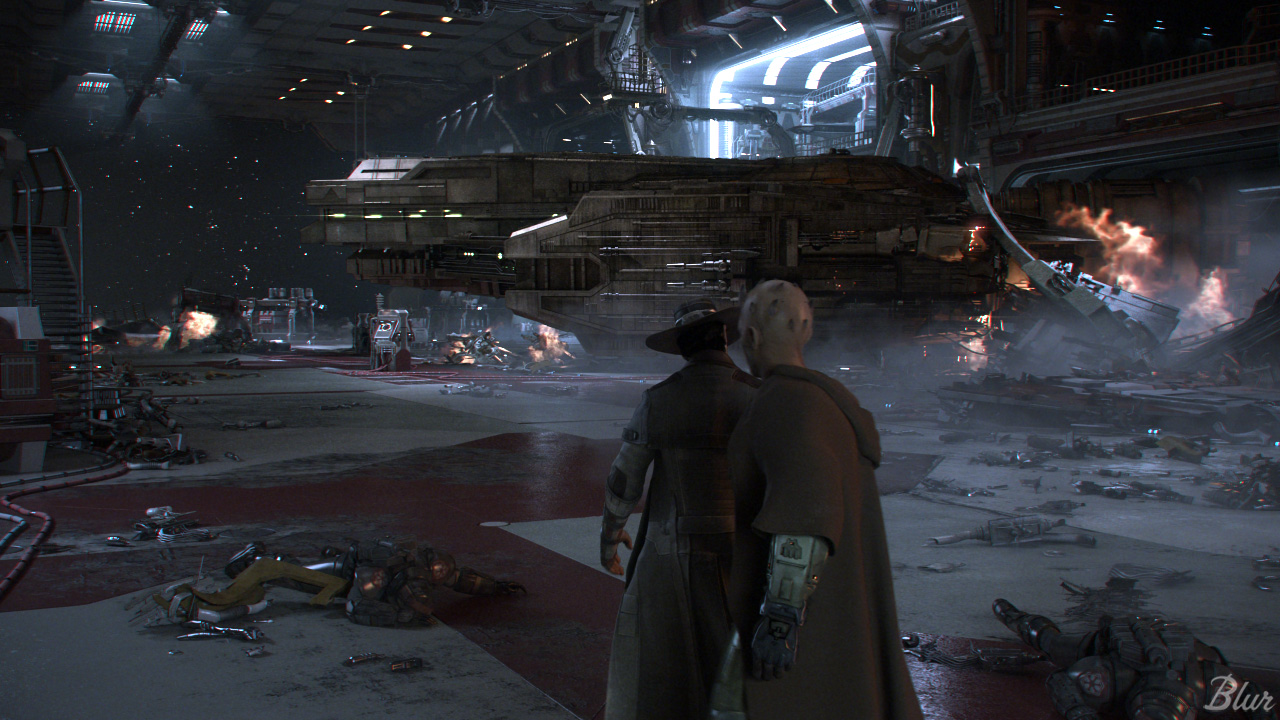