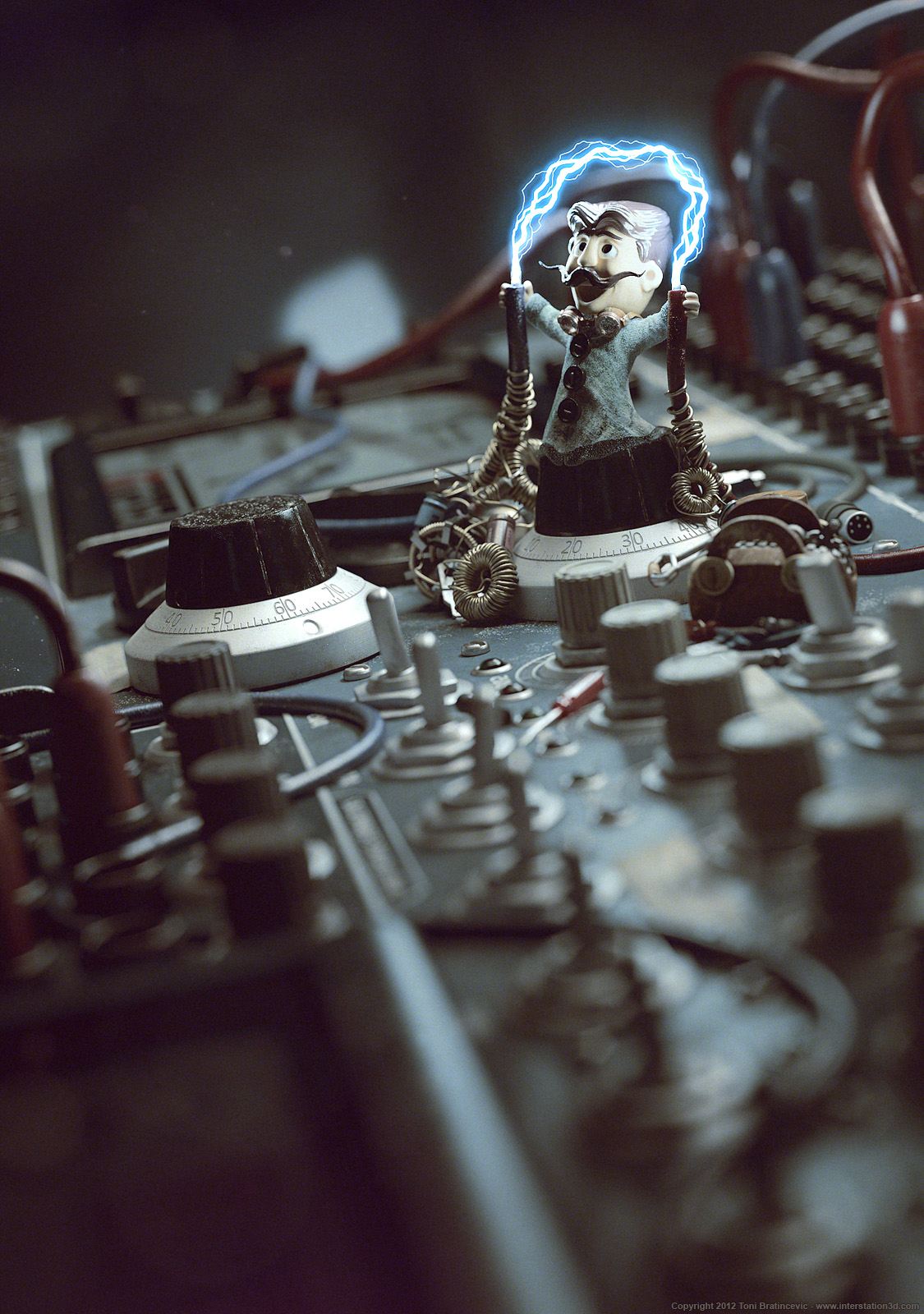 Dedicated to one of the most important inventors and geniuses of the 20th century, Nikola Tesla. My idea was to create simple illustration similar to old photos of Nikola next to the Tesla coil, but presented in a different, unique and funny way. Tesla was always a great inspiration to me, his passion for what he was doing and the ability to construct the whole systems in his imagination without even doing any practical was always something I hugely respected and admired, he was truly one of the most unique personas of the modern era.

3DS Max was used for modeling and scene assembly, V-Ray for rendering, ZBrush for some sculpting and Blackmagic Fusion for compositing and final color corrections. 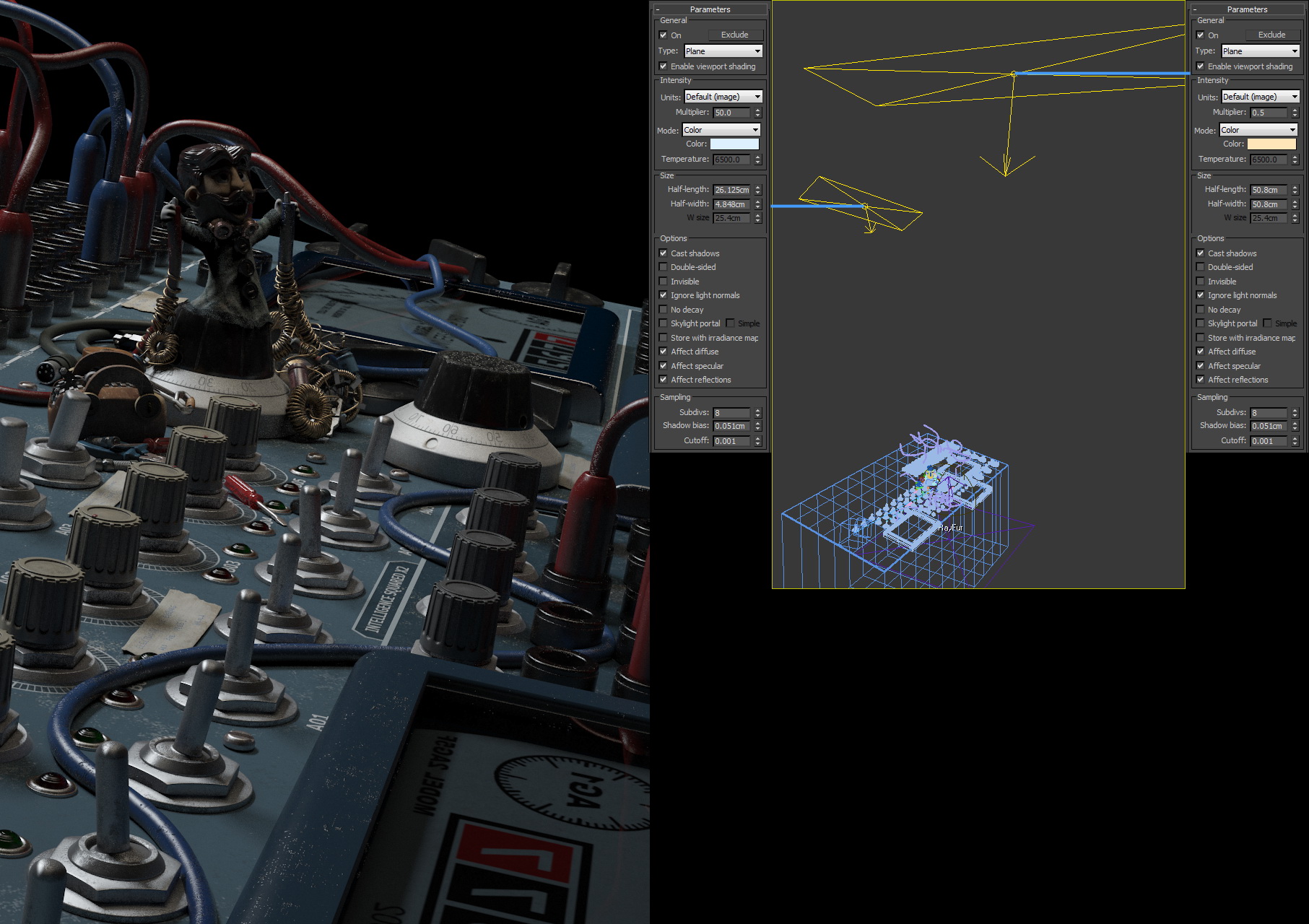 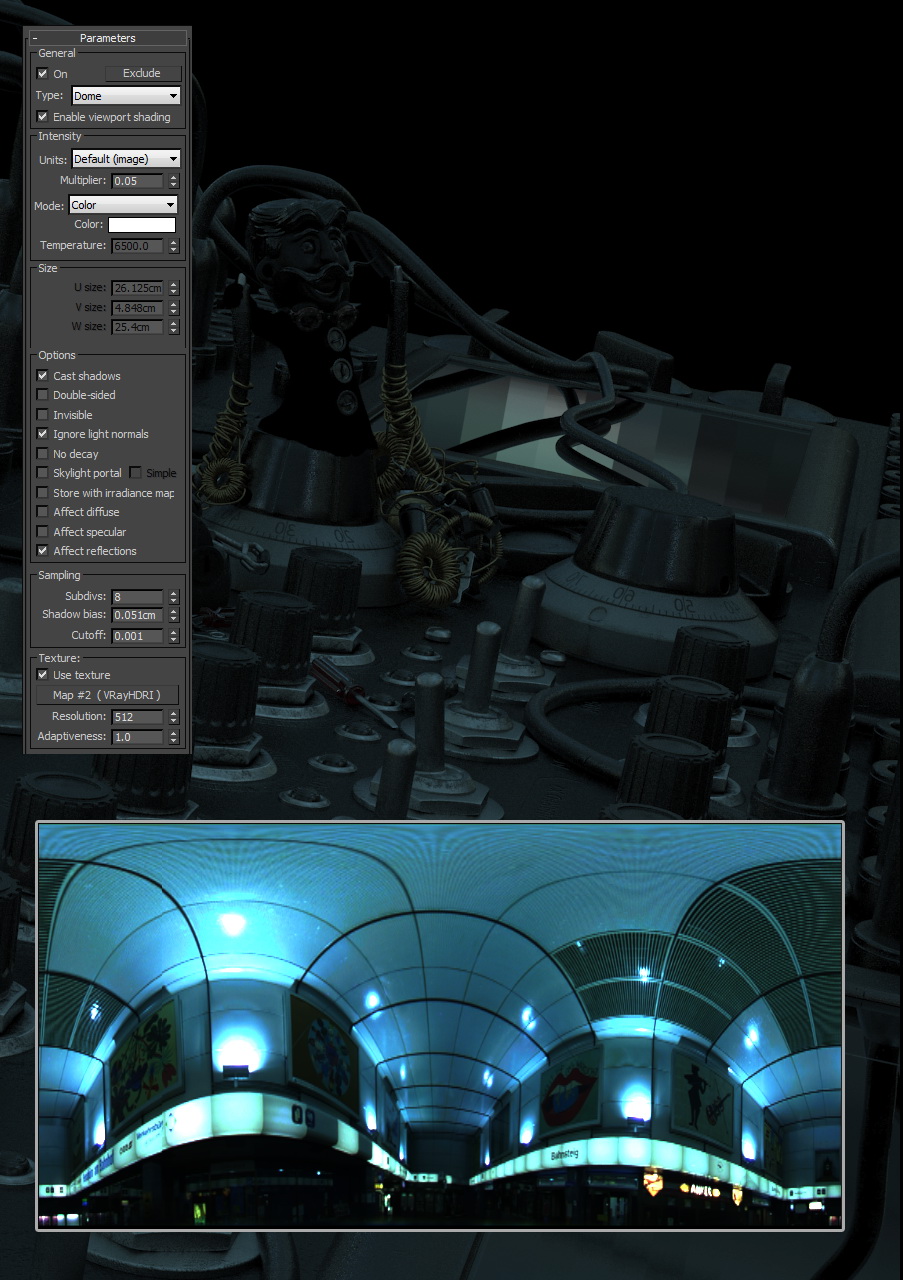 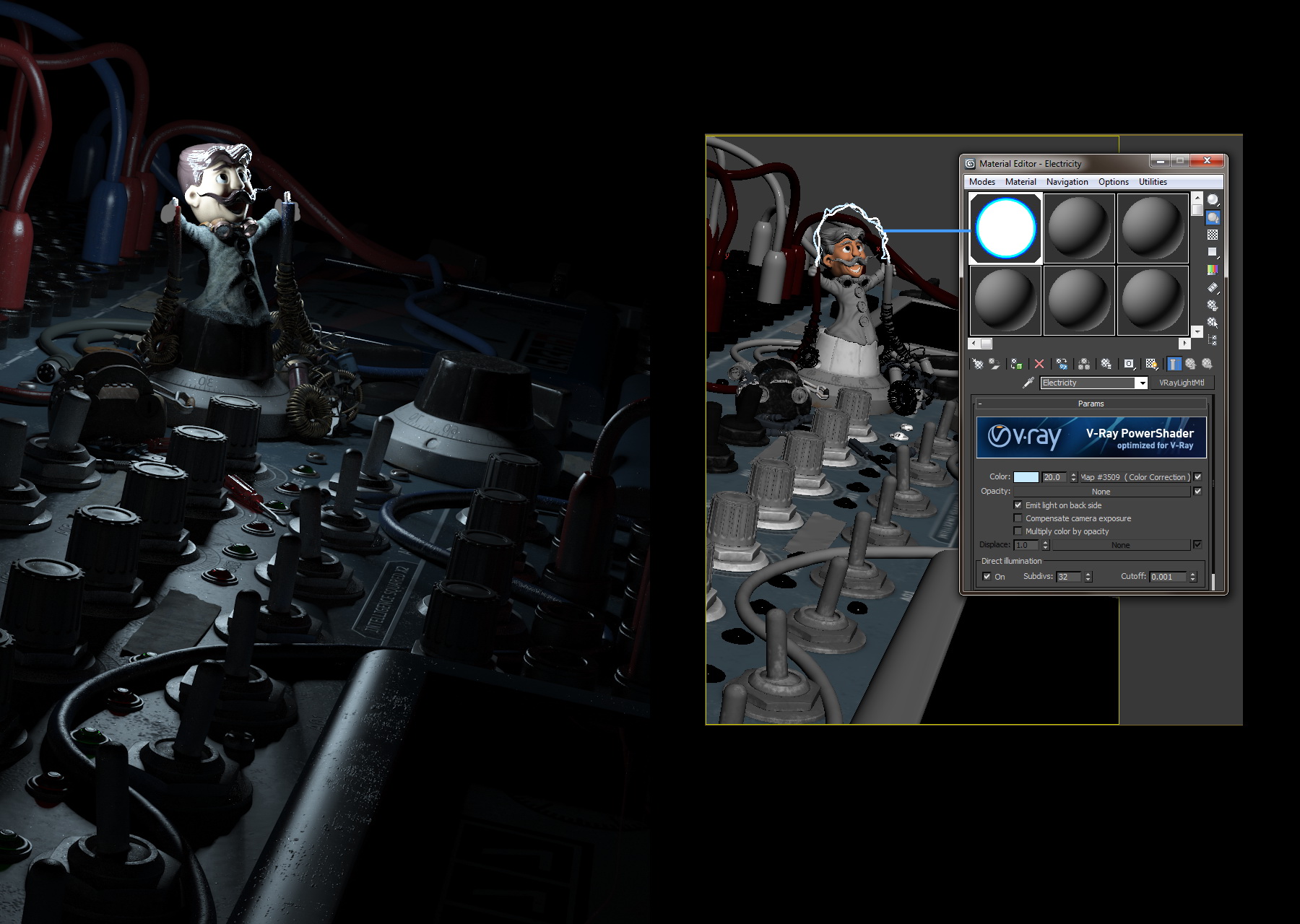 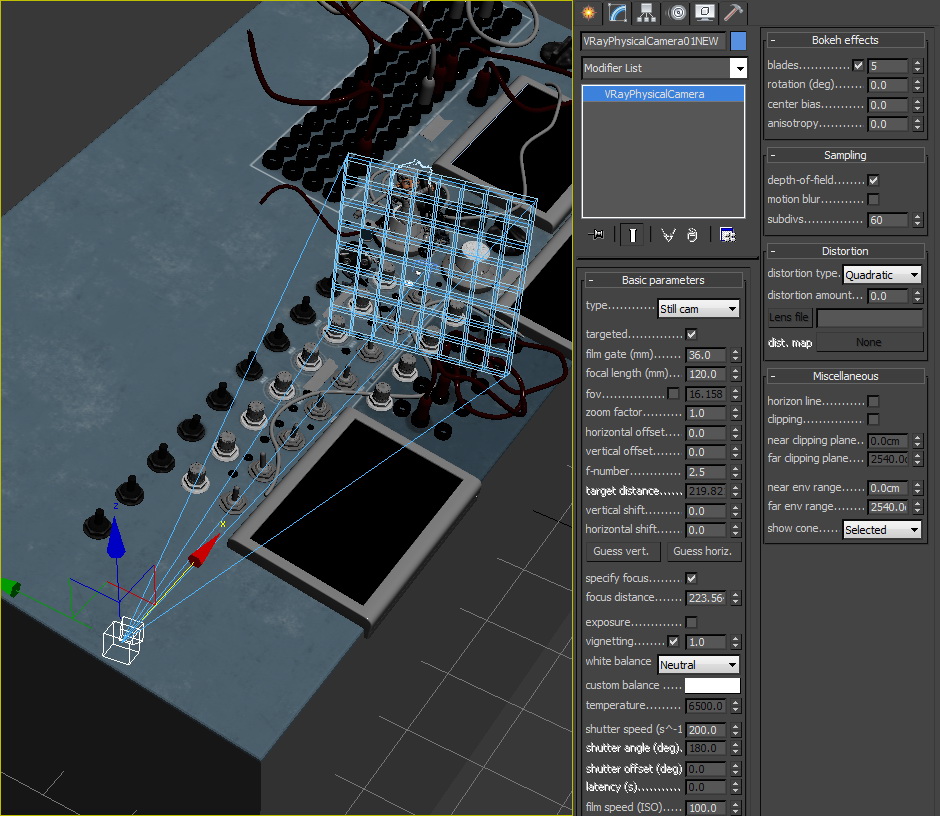